The Vernedor piece was used to test Bootstrap. The many elements that this project contained made it a little complex, but the website, once finshed, used Bootstrap effectively. 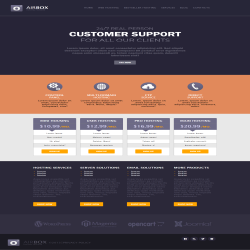 The Airbox assignment was programmed to test the 960-Grid layout. This website consisted of a lot of various components as well. However, upon completion, the page correctly used the 960-Grid format. 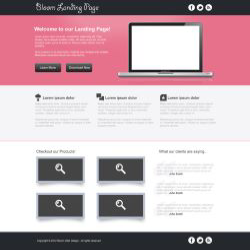 The Bloom project was also crafted in an attempt to test Bootstrap, but in a more responsive way. This web design had to adapt to multiple screen sizes, and prevent the user from 'side-scrolling' constantly. 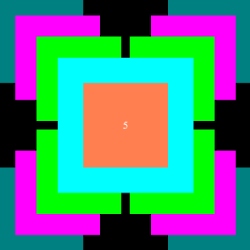 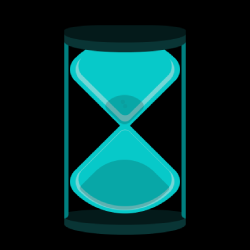 This design started with me modifying an element. The shape it formed reminded me of a diamond, and somewhere in-between I thought about making an hourglass. I kept adding elements until an hourglass started to form, then I added 'shine', 'shadow', and 'sand'. Lastly, I added a few 'sand pieces' and some animation effects to the sand so that it falls little by little for an hourglass in motion. 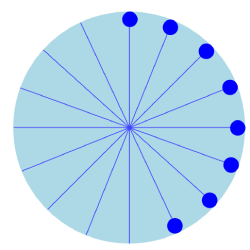 Illusion was my favorite ones to design, but it was very difficult to put together. After adding the main components, I had to figure out how to time the design so that each 'ball' moved up and down the lines while the image of a 'rolling ball' formed. I had to start over several times with it, but it worked out smoothly.